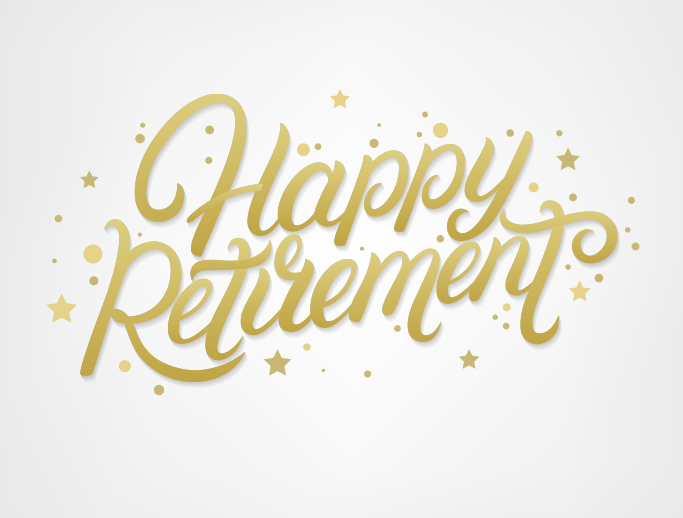 When choosing to be a Direct Support Professional, Cynthia Meyer started a journey that brought her to almost five decades of caring for individuals with disabilities. She decided “it was time” to retire, and October 8, 2021 will be her last workday at Merakey Allegheny Valley School. In her retirement, she plans to keep busy and spend more time with her granddaughter.

October 10, 1972 was Cynthia’s first day of work at what is now called the Patricia Hillman Miller Campus in Pittsburgh. Within months, she transferred to the newly acquired 55-acre campus in Robinson Township, a facility with 180 beds and only a few buildings. She remembers the move, preparing the living and sleeping areas and how beautiful the new campus was. Looking at articles dated 1970-1992, Cynthia talks fondly about her days that were spent mostly at the Pittsburgh Campus. With many details she recalls people’s names and describes some of her beloved individuals and co-workers. Modest but open to many of the questions, Cynthia spoke of everyday interactions with the people she cared for. She explained with certainty, “I talked to everyone even if they did not speak, because they understand. They know. They know me. They know my voice.” She continued to describe the times that allowed her strength to help others through different feelings and situations. There was a time when a resident was afraid of transferring to another location and asked that Cynthia be with her. The young lady called her, “my guardian angel.” Smiling throughout the interview, she described fun times like picnic lunches, dances, amusement parks, and riverboat rides in downtown Pittsburgh. She laughed at a time when she and an individual were stranded in the middle of the lake on a paddle boat, because she was the only one paddling. When asked what she won’t miss, she quickly answered, “Driving up that hill in the snow!” People familiar with the campus know that hill.

With Merakey AVS’s tremendous growth in the 80s, throughout Pennsylvania in the 90s, to today’s presence nationally through Merakey, her dedication to others remained unchanged. When asked if there was anything we might have missed, she paused and referred back to the people she cared for, “I love them. I will miss them dearly. They are my family.” The Merakey family will also miss Cynthia Meyer.