Guy Prince is officially retiring after 22 years of dedicated service to Merakey’s BHRS and Stepping Stones programs in Harrisburg. 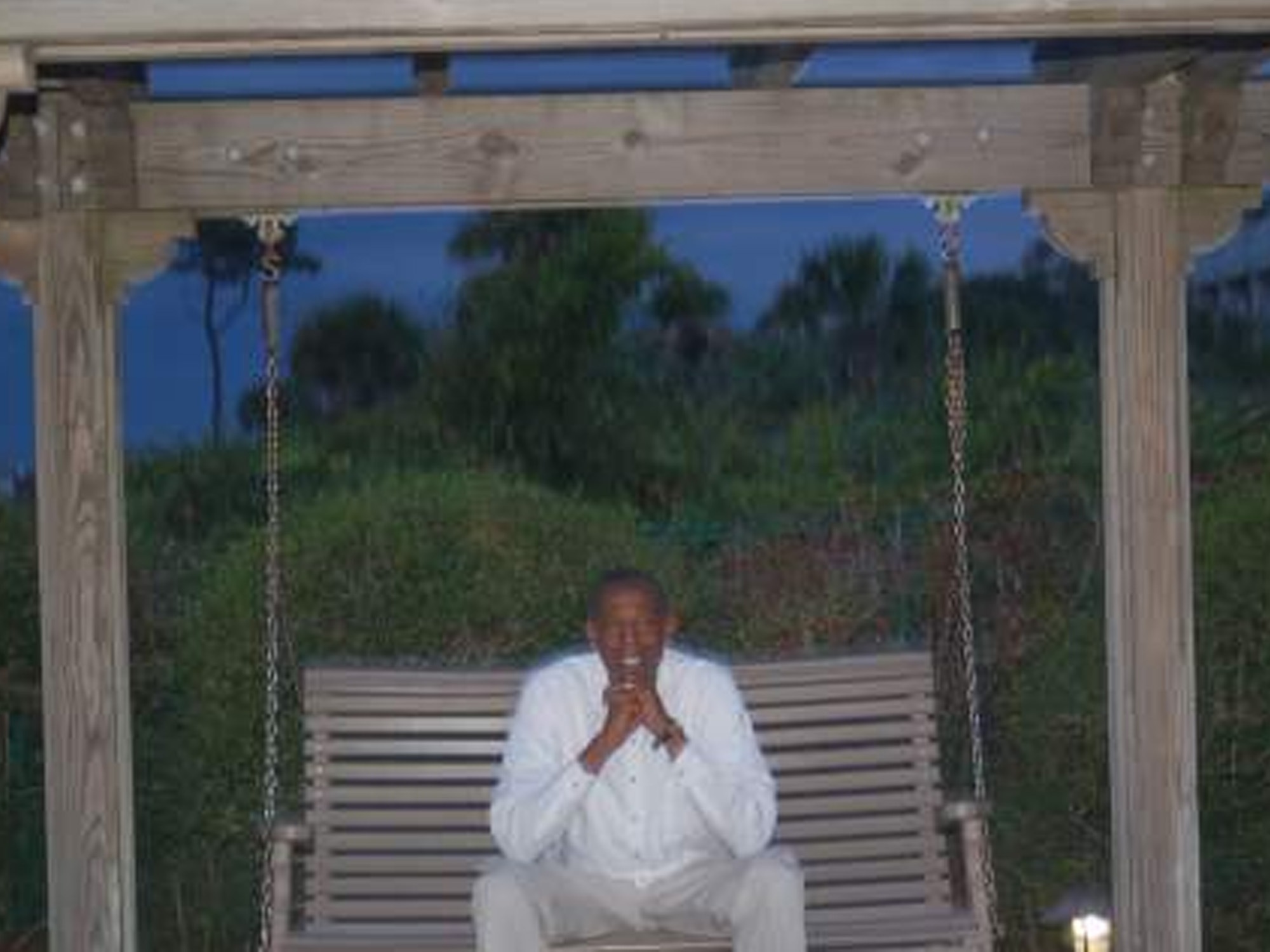 Guy Prince is officially retiring after 22 years of dedicated service to Merakey’s BHRS and Stepping Stones programs in Harrisburg. For several years, during the summer months, Guy expressed his desire to decrease his workload and eventually retire. But, once school started, he’d pick up more cases because he really loved working with children, teens and their families. This year, however, it’s official…and it will be our loss.

CEO Joe Martz recently spoke with Guy to thank him for his years of service and to wish him well in his retirement. Upon reflecting on his time at Merakey, Guy shared, “Working at Merakey was not considered a job, but in fact, my life’s mission. I could not work at a job per se, because that would be absent of passion and my mission.”

Guy embodied the Merakey Core Values in everything he did throughout his career at Merakey. His interactions with the children and teens he worked with were always positive, and he brought out the best in them. He formed strong bonds with their families as well, who will miss him tremendously. No matter what the situation, Guy truly put his heart and soul into his work.

Guy is also going to be missed by his co-workers. He looked for the positive in every situation and shared his appreciation of others freely. He was always the first to publicly acknowledge the work of his co-workers and supervisors, and he expressed his gratitude for anything they did for him. In some ways, Guy was a personal cheerleader through all the changes that have occurred over the past few years. Guy’s supervisor, Colleen Young-Wetzel states, “He made it a point of telling others when he thought I or his colleagues were handling things well, especially when situations were hard. We didn’t ask for that support, but he knew we needed it and gave it freely.” ​​​​​​​

Thank you, Guy, and congratulations on your well-deserved retirement!