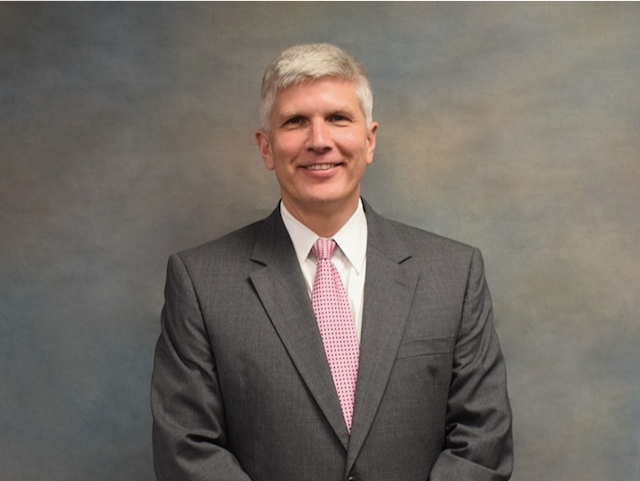 Steve Whitlow, Director of Transition Services, has been appointed to the Statewide Independent Living Council of Louisiana after being nominated by a colleague. The Louisiana Statewide Independent Living Council (SILC) was established by the Rehabilitation Act of 1973 to support the efforts of LA citizens with disabilities to live independently in the community of their choice. SILC works to maximize the leadership, empowerment, independence and productivity of individuals with disabilities, facilitating integration and full inclusion into the mainstream of American society.

SILC is composed of twenty-two members appointed by the governor. It is required that the majority of SILC members are individuals with disabilities and provide statewide representation.

With his experiences, years of service in supporting adolescents and young adults with autism to learn transition skills necessary for adulthood, and his leadership at Gateway Ink, Steve is a perfect fit for this Council.

Merakey is extremely proud of Steve for representing the organization on this exclusive Council and for continuing to make a difference in so many lives! Congratulations, Steve!